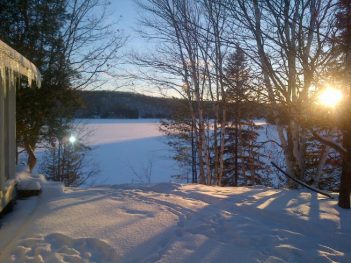 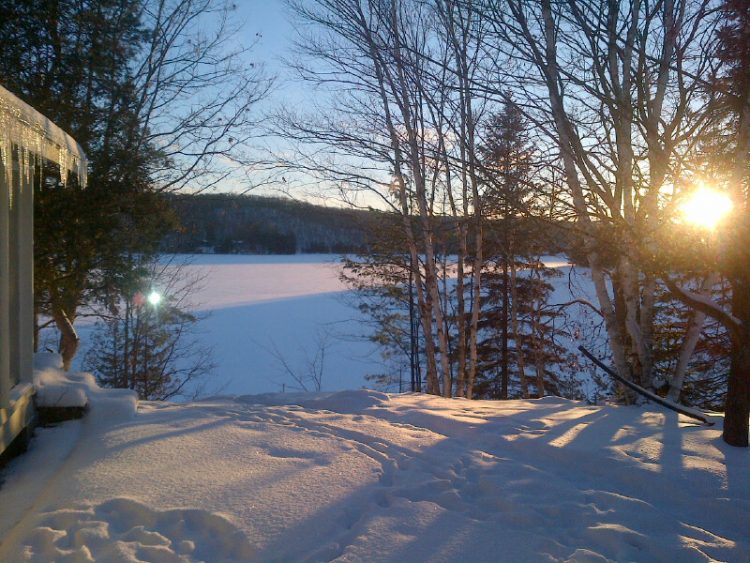 2016 was a remarkable year for recreational property sales in Muskoka and nearby seasonal markets. It is difficult to pinpoint the reason for this increase in sales activity. 2016 was the second year in a row that saw sales grow fairly dramatically. Some of the factors at play are the following.

Firstly, the Muskoka and area market place is in close proximity to the greater Toronto area. Sales of residential resale properties in the greater Toronto area have, in the last two years, exploded. Sales have been strong in all price points, including the high-end properties (properties having a value exceeding $2 Million). Prices have correspondingly also increased, creating an urgency to get into the market. Real estate has come to be viewed as an asset that will ensure that buyers are not outdistanced by the ever-increasing value of resale properties. In the greater Toronto area residential property values increased by 20 percent in 2016 alone. In addition, there is a strong belief, supported anecdotally and statistically, that the market will remain strong, especially real estate values.

This prevailing attitude is no doubt behind the rising sales of recreational properties, not only in the Muskoka and related market places, but even further afield. Ironically, the increase in sales volume is having a dramatic impact on supply, consistent with the urban market experience. For example, at the end of December, the Toronto and area market place had 50 percent fewer listings than at December 2015. That is unprecedented. The recreational market place is beginning to mirror Toronto.

Supply will, although not to the same extent, become a concern in recreational markets. In 2016 the Association that manages listings for the Muskoka, Haliburton and Orillia market places published the following statistics. In 2015 the association processed 10,149 properties of all types on its multiple listing service. In 2016 that number decreased to only 8,976, a sharp decline of over 11 percent. At the end of December, there were 1466 active listings. At the end of December 2015 there were 2,290, a decline of almost 36 percent. The recreational property supply has also diminished in a startling way. At the end of December there were only 423 recreational properties available for sale. One might assume that since the recreational market is not active in the winter months that there is nothing exceptional about this number. However, when compared to 2015, it does give rise to some concern. Last year there were 656 properties available for sale. A decline of more than 35 percent is remarkable, even in the slowest season of the year for recreational property sales.

There was a considerable increase in activity in 2016 on Muskoka’s big lakes for properties having a value of $2 Million or more. In 2016 there were 21 sales in this category on the Lake Joe. The average sale price for these properties was $3,960,142. These 21 recreational properties sold in 95 days following their list date, and they sold for 95 percent of their original asking price. In 2015 there were only 14 sales in this category on Lake Joe. Although there were substantially fewer sales, the average sale price for the reported sales of these recreational properties was $4,512,564. They sold in just 58 days, but at 93 percent of their asking price.

They sold in 74 days at 94 percent of their original asking price.

They sold in 140 days and at 94 percent of their asking price.

Clearly sales improved dramatically on the big lakes year over year in the $2 Million plus category. In 2016 there were a total of 65 sales. In 2015 there were only 42, an increase of 55 percent. The highest sale price was achieved on Lake Rosseau at $11,400,000. Unfortunately, it is difficult to determine an average increase in price year-over-year. Sales prices vary depending on location, elevation, exposure, water levels and more. Based on all the available data it is safe to say that prices increased between 5 to 10 percent in 2016 as compared to 2015.

Sales increased in the Haliburton region. There were 366 properties reported sold in all of 2016. This compares very favorably to the 319 sales in 2015, a 13 percent increase. The increase in sales is even more dramatic when compared to 2014. In 2014 there were only 246 sales of recreational properties in the region, an increase of almost 50 percent.

Lake of Bays appears to be out of sync with the overall market place. While the Muskoka Lakes and the Haliburton Highlands had double digit increases in sales year-over-year, the increase in sales in Lake of Bays was marginal. In 2016, 119 recreational properties were reported sold, a less impressive 5 percent increase. The reason why Lake of Bays did not produce as strong a positive variance that other regions did is due more to supply than demand.

Chestnut Park continues to be the market leader in Muskoka. Chestnut Park’s Port Carling office exceeded the dollar volume of sales of its closest competitor brokerage office by 78 percent. 2016 was Chestnut Park’s most successful year in serving its buyer and seller clients.

As 2017 begins we anticipate that the supply of recreational properties will become the market’s major concern. Urban markets, particularly the greater Toronto area, began experiencing shortages during the later half of 2015 and throughout 2016. As we enter the new year the lack of inventory has become critical. Although this is not yet the case in Muskoka and area, it appears to be heading in that direction. Unless a plethora of new listings come to market in the spring, we can anticipate substantial price increases, and multiple o ers on properties as a regular occurrence.

(photo is provided by Susan Brown)