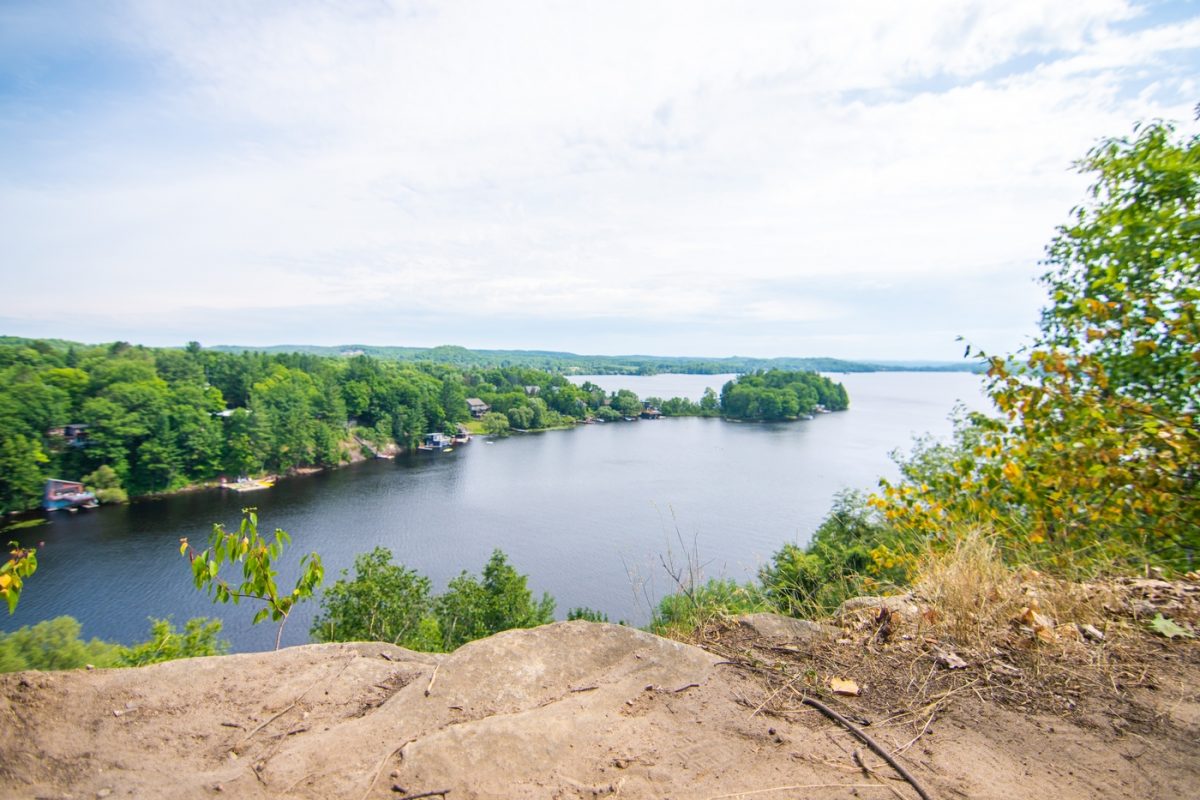 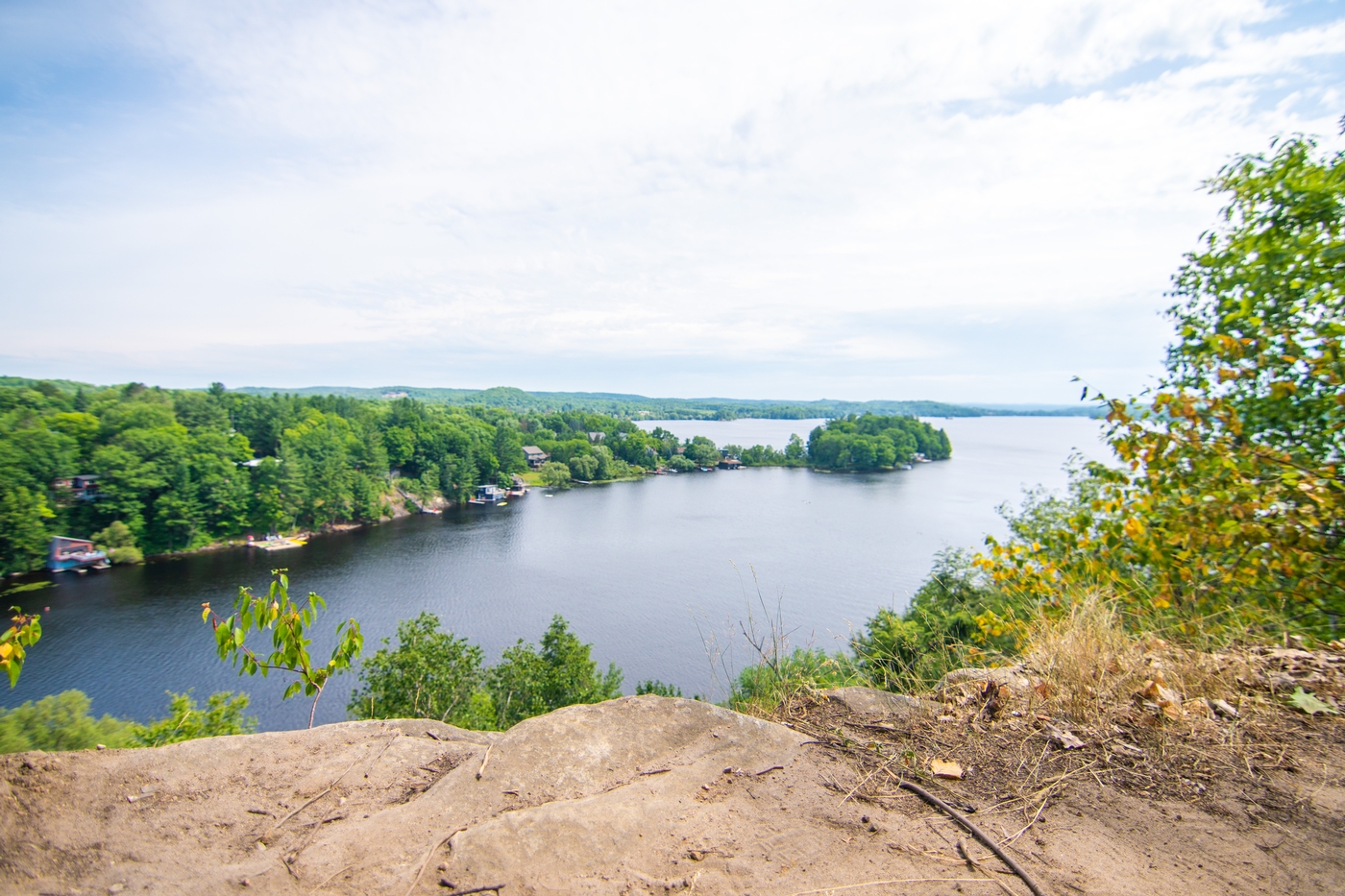 In June waterfront property sales made a strong recovery compared to the earlier months of 2018. In June waterfront property sales were down by only 7.7 percent compared to June last year. On a year-to-date basis, however, recreational cottage property sales in the Muskoka and area marketplace totalled 730 properties, a decline of more than 30 percent compared to 2017. Average prices during the same period increased by 8.1 percent but the Muskoka and area marketplace is varied, and there were many regional differences, particularly based on location, price point, and the availability of inventory. For example, year-over-year sales in Lake of Bays were down by 39 percent, 33 percent on Muskoka’s big lakes, and only 29 percent in the Haliburton region. All three regions are plagued by listing shortages, but the Haliburton region has the least months of inventory, followed by Lake of Bays and then by the Muskoka Lakes.

The median number of days on market was only 24 days. Interestingly that is almost the same pace as sales in the greater Toronto area in June, which came in at 20 days. Days on market, however, once again belies the fact that days on market varied dramatically depending on price point and location.

Most of the sales activity took place for properties priced at $1.5 million or less. In this category, it was not uncommon to see multiple offers on well-priced properties. Conversely, sales of properties priced at $3 million or more are dramatically off this year, in some instances by more than 50 percent. For those properties that have sold the average sale price has increased by more than 6 percent compared to similar property sales last year. Buyers are clearly not prepared to pay the seller’s asking price. This phenomenon is also being experienced with higher priced properties in the greater Toronto area.

The actual number of properties sold in this category is quite startling compared to last year. By the end of June 2017, 189 properties were reported sold in this category of recreational properties. This year that number has dwindled to 61, a decline of over 67 percent. An interesting point to note is that days on market over these two periods have remained unchanged at 61, an indication that buyers are still out there, but only for properties that are well priced.

As reported at the end of the first quarter, the market appears to be driven by factors that have not played as an important a role as in the past. Inventory levels are being demographically driven. A significant segment of our society has acquired their recreational properties and because recreational properties do not trade like their urban counterparts, we are beginning to see less inventory and, of course, less trading than in urban centers. The cohort is known as the baby boomers, and although they do not exclusively account for the segment in question, they form a large, demanding part of it.

Going forward the key to a strengthening market will be pricing. Notwithstanding inventory shortages, for the reasons given above, buyers are much more deliberate and much more cautious in terms of the prices they will pay for recreational properties. Unless it is priced right, they will not buy.