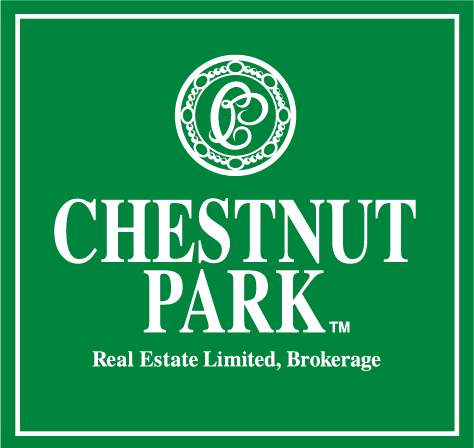 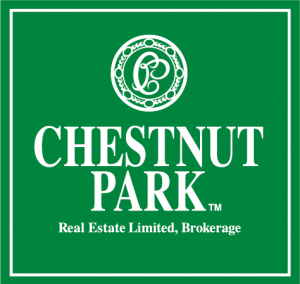 As the third quarter of 2018 came to an end, it remained unclear if a shift was taking place in the broader Muskoka and area marketplace. Generally, we see declines in the number of waterfront, recreational properties sold, concurrently with a strengthening of average sale prices, except for some isolated markets. At the same time inventory levels have increased in some regions, a shift from the previous three years which witnessed sharp declines.

Notwithstanding the foregoing not all markets and regions are performing similarly, as is demonstrated by an analysis of the market activity on Muskoka’s big lakes.

Lake Muskoka and Lake Joseph saw fewer listings come to market during 2018 than the same period in 2017. Last year 819 properties came to market during the first 9 months of the year on Muskoka’s big lakes. This year that number declined to 733, approximately 10 percent fewer listings than to September 2017. Not only did listings decline, but sales on the big lakes also drifted downward in 2018. There were 28 waterfront sales reported on Lake Joseph during the first 9 months of 2018. Last year there were 31. This year 27 waterfront properties were reported sold on Lake Rosseau, a slight drop from 31 sales that took place last year. In the case of Lake Muskoka, the decline was more significant. Reported sales decreased by more than 21 percent, from 156 to 123 properties.

Significantly the largest declines in reported sales on the big lakes were properties having a sale price of $3 Million or more. In 2017 there were 41 waterfront properties reported sold having a sale price of $3 Million or more. This year (as of the end of September) only 19 were reported sold in this category, a decline of more than 50 percent. Explanations for these declines vary: lack of good inventory, increasing cost of money, and longer-term concerns related to Canada’s financial stability. The recent turmoil in the world’s equity markets is likely to further aggravate this market price point.

It is not surprising that the average sale price for properties representing sales over $500,000 on Muskoka’s big lakes has declined year-over-year. Last year the average sale price for all properties sold in this category came in at $2,189,793. This year that number has dropped to $2,101,323. Clearly more properties with lower price points were selling than higher priced recreational properties. This represents a decline of approximately 5 percent. Days on market for properties in this category increased marginally.

In the broader markets listing inventories are increasing, particularly in the lower price points, although no distinct pattern is evident that allows for market-wide conclusions or patterns. For example, in the Muskoka Lakes region, new listings increased in all price categories, particularly properties with a list price of less than $1 Million. Conversely, in the Huntsville-Lake of Bays region, new listings declined by more than 20 percent, with a 30 percent corresponding decline in sales. It would appear that a market inflection is occurring, but there is insufficient data to accurately explain or define what is happening.

Chestnut Park and its sales representatives continue to dominate the Port Carling office marketplace. Chestnut Park’s dollar volume sales exceeded the closest competitive office by more than 37 percent. Year-to-date Chestnut Park’s sales representatives have completed more than $251 Million in recreational property sales, only slightly off the record high sales of 2017, and were responsible for the sale of 3 properties having a sale price that exceeded $10 Million.

Urban markets have undergone pronounced changes in 2018. This is due primarily to the disappearance of cheap and easy money. There have been five interest rate hikes and now lending institutions are stress testing conventional borrowers. It would appear that this is the new normal and that for the foreseeable future we can anticipate rising interest rates and the continued disappearance of easy money. The natural consequence of these factors is stable and even lower sale prices. In Toronto and area, we have seen a moderation in sales and average sale prices as the cost of money has made exuberant buying prohibitive. There is little doubt that this will influence the recreational market, particularly if inventory levels continue to increase across the entire recreational marketplace. Due to the seasonal nature of the Muskoka and area recreational marketplace, the impact of these broader economic changes will not become apparent until the Spring of next year.