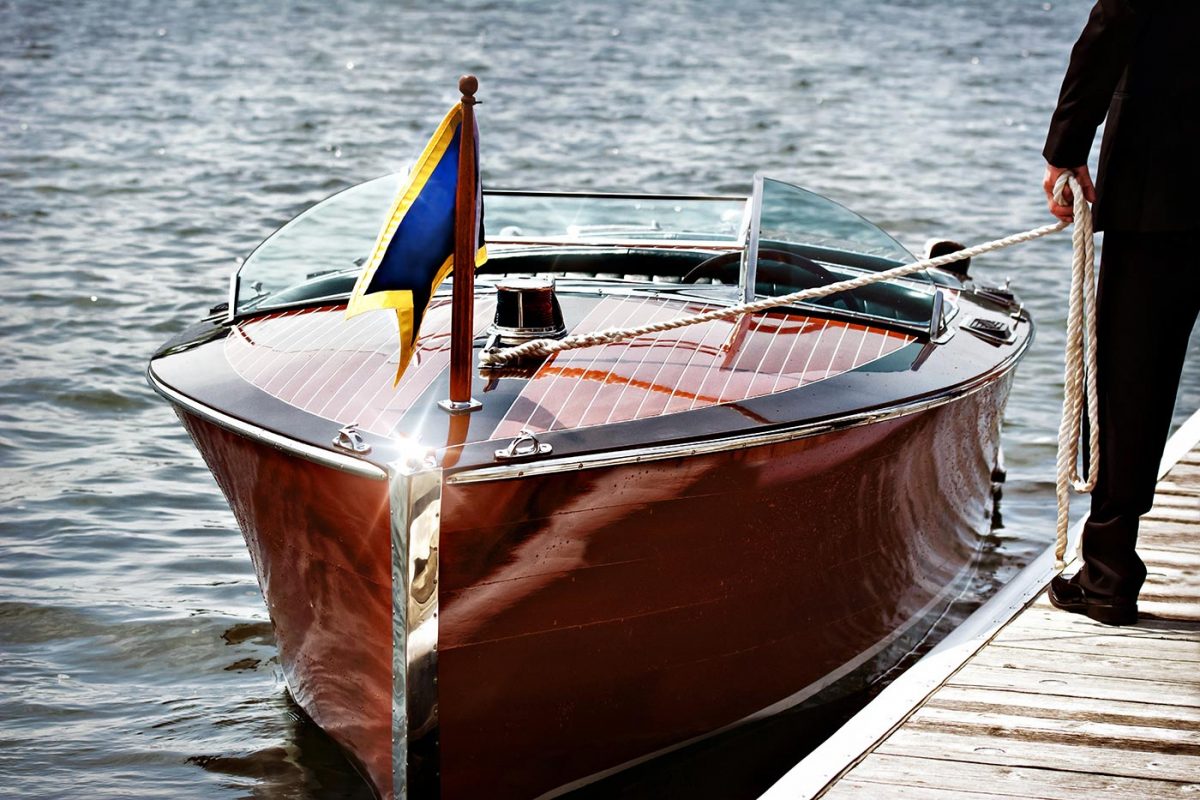 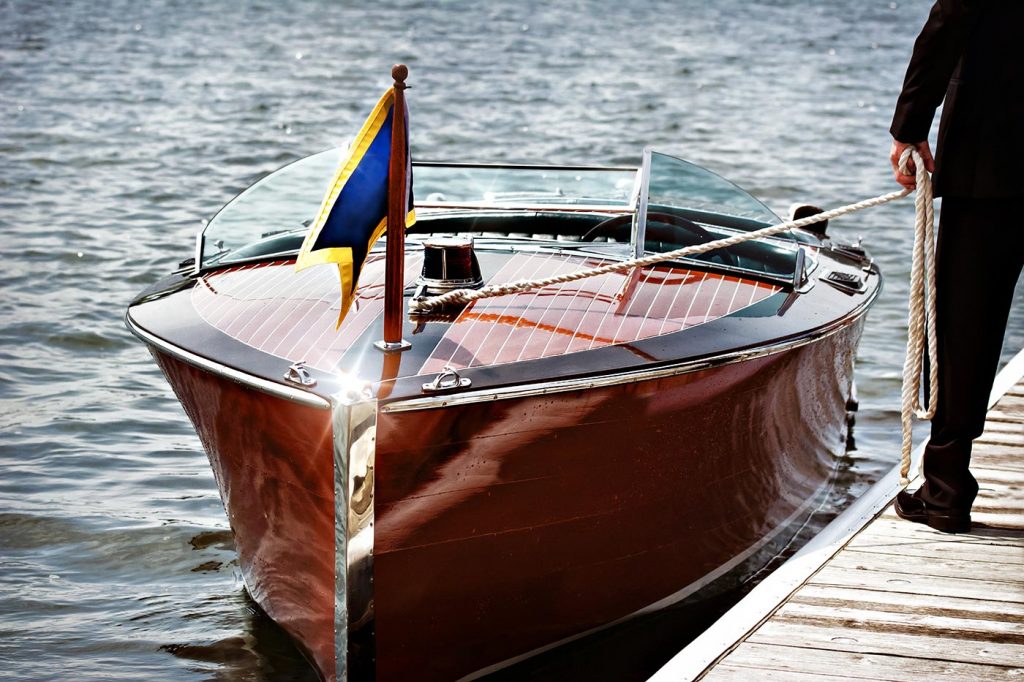 As 2016 came to an end, the concern in the Muskoka and area recreational market place could be summed up in one word: supply. The lack of supply has become dramatically obvious in the first three months of 2017. Generally supply is limited during the early months of any year. Weather conditions, inability to access properties, and the disinterest of buyers usually means that recreational properties are not brought to market until April or even later. This report acknowledges that market phenomenon, and is simply comparing what was happening in 2016 against the first three months of 2017.

The Muskoka-Haliburton Realtor Association reports that during the first three months of 2017 it processed 1815 listings of all types. This is a decline of 15 percent compared to 2131 listings that were submitted by local realtors during the same period in 2016. The decline in recreational inventory is even more startling. At the end of March the Association reported 439 active recreational property listings, a decline of more than 40 percent compared to the 751 recreational property listings on the market last year.

At this stage of the year we have limited recreational property sales data. What we do have does not indicate that there is a corresponding decline in demand. The Association reports that 101 recreational properties have been reported sold year-to-date, an increase of 15 percent compared to the 88 reported sold last year. On the big lakes there has been a marginal increase in sales: 21 this year compared to 19 last year. Sales activity in the Haliburton Highlands is marginally down: 27 last year, 25 this year. Only Lake of Bays has shown an appreciable increase in sales, although the actual numbers are small: 12 reported sales this year compared to 9 last year, an increase of 30 percent.

During the first three months of 2017 Chestnut Park’s agents were responsible for 25 recreational property sales, representing $27,875,500 in dollar volume. This result is our highest number of reported sales during this period in the year, and by far the highest dollar volume ever achieved. These numbers also demonstrate that demand remains strong. The next best year for sales was in 2012 and for dollar volume it was last year.

Unless something dramatic happens we can anticipate a very tight recreational market as 2017 continues to unfold. As forecast in the year-end report, we will begin to see competition for well priced, desirable properties.

That competition will not amount to the frenzied activity that has become the norm in urban environments like Toronto, but multiple offers will not be uncommon. This is brought out by the fact that agents have already experienced the multiple offer phenomenon on new listings and when acting for buyers.

The unknown factor that may have an impact on the Muskoka real estate market place will be the provincial government’s reaction to the runaway prices for properties in Toronto and area. The prevailing belief is that foreign investors and speculation are fuelling price increases. Legislation by the provincial government in either or both of these areas could have a cooling effect on recreational markets, even if the effect is due to a wait-and-see stance by buyers. Unfortunately by the time the impact of the tax is absorbed by consumers, the major part of the recreational selling season will be at an end. It is anticipated that the province will move to deal with exorbitantly rising prices in Toronto and area by late April or May.