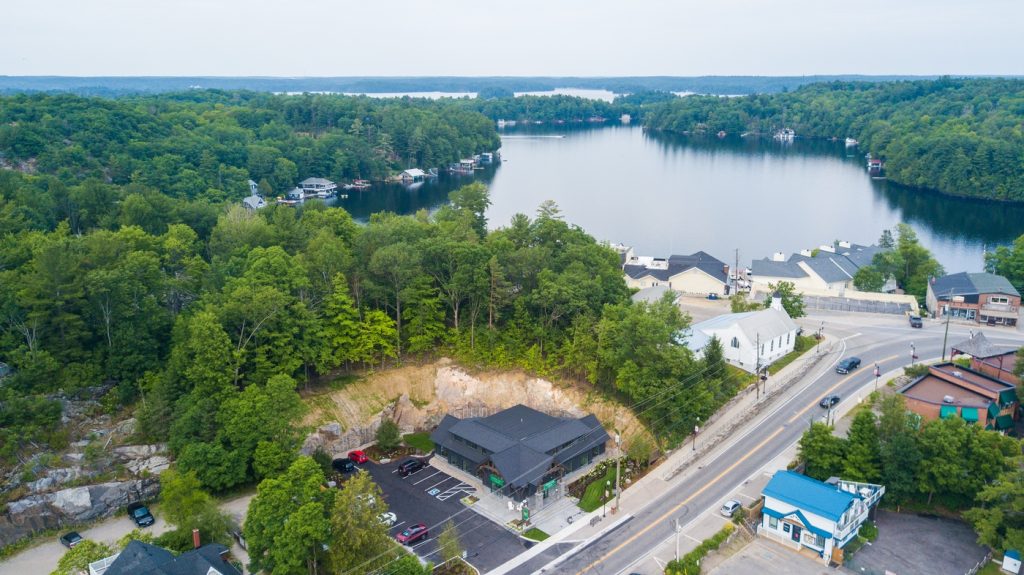 Analyzing the Muskoka and area recreational waterfront marketplace in 2019 has been extremely taxing.  As it is, this marketplace is complex, varying by price point, market location and region.  The closest the market comes to producing any kind of pattern in 2019 is that average sales prices have increased, however, months of inventory have also increased.  This is due primarily to the fact that recreational waterfront properties are taking longer to sell in the first six months compared to the same period last year.

The recreational waterfront data provided by the industry’s national organization illustrate the peculiar nature in which the market is unfolding.  These are broad market statistics.

Waterfront properties sold in the Muskoka Lakes area numbered 61 in the second quarter of 2019, down just 2 reported sales compared to the same period last year.  These sales represent recreational properties listed on the region’s MLS system.  A marginal 3 percent decline.  For the first time in the last three years, months of inventory increased over the same period,  from 7.4 months recorded at the end to the second quarter of 2018 to 8.2 months in 2019.  The number of days on the market was up marginally from 19 to 21 days, and on a year – over – year basis the average sale price for MLS reported sales was up by 1 percent to $1,050,000.

In the region’s Lake of Bays area, sales declined dramatically in the second quarter of 2019, down from 39 last year to 25 this year, a decline of 35 percent.  Like the Muskoka Lakes region, inventory rose, but again much more dramatically, increasing to 9.9 months, an increase of over 70 percent.  It is inexplicable, however, that with fewer sales, more inventory, reported sales took place in only 20 days, much faster than over the same period last year, while average sale prices rose by 7 percent to over $802,000, a new record high.

For example, sales In the Haliburton region increased more than any other waterfront marketplace.  In the second quarter, 127 properties were reported sold, an increase of almost 16 percent compared to the same period last year.  No doubt because of the increase in sales the existing listing portfolio was reduced.  Months of available inventory declined from 4.7 to 3.9 months.  Inexplicably the number of days on the market for waterfront properties increased from 19.5 to 24 during the same period last year.  Not surprisingly the average sale price increased by 4 percent to $485,000.

It is interesting to look at the Muskoka Lakes market place by price point.  Inventory over $3 Million has increased during the first half of 2019 compared to last year.  Last year there were 128 listings in this category, this year the number increased to 154, the first time there has been an increase year-over-year since at least 2016.  Under $1 Million the number of available listings has once again decreased.  In the first half of 2019, there were 64 listings in this category.  It is interesting to note that in 2016 there were 138, a clear indication of where the price point for properties on the Muskoka Lakes has gone in the last four years.

It should be noted that Chestnut Park accounts for almost 20 percent of all sales in the region, more than double the next closest office.

What all this data appears to be saying is that the recreational waterfront market place in Muskoka and area is stabilizing.  More inventory, generally, appears to be coming to market, with moderate increases in sales and average sale prices.  A scenario that is not that dissimilar to the Toronto and area resale market place.  It will be interesting to see what happens to inventory levels in the last half of the year and the impact they will have on sales volumes and average sale prices.