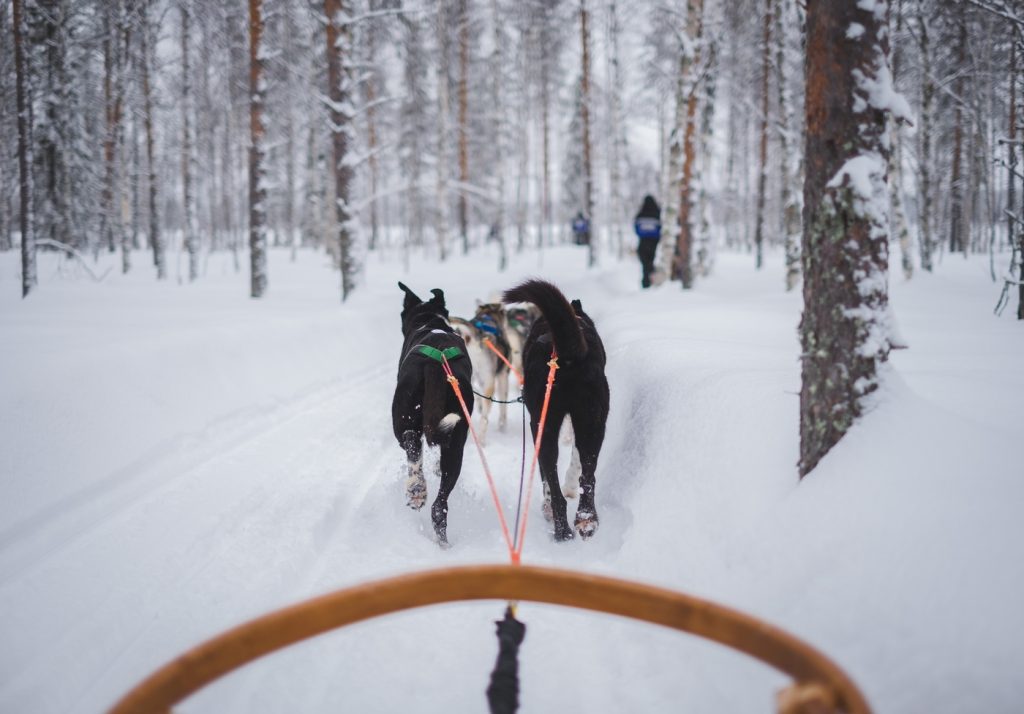 It became obvious as 2018 wound down that the recreational market place was not immune to what was happening on the broader economic front. Throughout 2018 borrowers in the Toronto and area market place were reluctantly pulling in their horns, forced to do so by rising interest rates and borrowing costs, mortgage stress testing, and a 15 percent foreign buyers tax. By the end of the year Toronto and area sales had (on a year-over-year basis) declined by approximately 15 percent and average sale prices were off by more than 4 percent. It is anticipated that 2019 will be a year of sluggish sales and some moderation in average sale prices, particularly for higher priced homes. The same market scenario will likely play out in recreational property markets as well.

Interestingly, sales volumes will to some extent be impacted by declining inventory levels. For example, in 2018, 1110 waterfront properties came to market in the combined Townships of Muskoka Lakes, Bracebridge, Gravenhurst, Lake of Bays and Huntsville, almost a 10 percent decline from the 1224 properties that became available in these regions in 2017. It is even more concerning when 2018 inventory levels are compared to 2016 and 2015. During these years 1419 and 1594 recreational properties respectively came to market. Between 2015 and 2018 inventory levels have decreased by more than 30 percent.

On Muskoka’s big Lakes (Lakes Joseph, Rosseau and Muskoka) the same pattern has emerged. In 2015 there were 515 properties listed for sale on the big Lakes. This year that number tumbled to 332, a decline of over 35 percent. The same is true for Lake of Bays and the big Huntsville Lakes, although that decline has not been as dramatic.

It is not surprising that with declining inventories, sales have also declined. Combined in the Township of Muskoka Lakes, Bracebridge, Gravenhurst, Lake of Bays and Huntsville there were 684 recreational properties reported sold in 2017. In 2018 that number dropped to 565, a decline of more than 17 percent.

What does all this market information tell us? It appears to be giving us the same signals that the market is projecting in the greater Toronto area. Lower priced properties are very much in demand and when available are selling briskly, putting upward pressure on prices in this segment. The urban equivalent would be condominium apartments. In the greater Toronto area, average sale prices for condominium apartments increased by 11 percent. They are in demand primarily because they are affordable, even with the market pressures of increased borrowing costs and mortgage stress testing.

Under the prevailing economic landscape, the upper end of the market in the greater Toronto area has seen a considerable pull back, both in terms of sales volumes and average prices. The most recent data indicates a considerable decline in the sale of properties having a sale price of $2 million or more. In 2017, 3,435 properties were reported sold in this category. In 2018 only 2077 properties sold at this price point, a decline of almost 40 percent. Average sale prices for this category of properties declined by 8%. Although property sales in recreational markets in this price point are discretional to a greater degree than urban markets, they will not be entirely immune to these market pressures.

Notwithstanding these turbulent conditions, Chestnut Park’s Port Carling office managed to beat market expectations by exceeding the next closest competitor brokerage office by more than 50 percent in dollar volume sales. Chestnut Park’s sales representatives were responsible for more than $250 Million in recreational property sales. Given the lack of inventory and the market pressures that have been discussed in this Report, this is a sterling performance.

As we go forward in 2019 the market challenges that have been discussed will continue to be at play. 2019 will be a transitional year when less foreign capital, increased borrowing costs and stricter financing qualifications will impact the decision making of buyers and sellers. Added to these factors is the lack of inventory and supply in all price points, but especially properties having a value of less than $1.5 Million. As the year unfolds pricing will be the key to sales in the new normal that buyers and sellers of recreational properties will be adjusting to.

This entry was posted on February 4, 2019 by Jim and Iris